I didn’t fall to my knees screaming. Slide my back down a wall to the floor. Of all the things I remember feeling in my bewildered state, I remember the guilty feeling of relief.

That we had arrived at the destination that we had been trying to fathom for months. So untouchable and yet unavoidable. There was no doubt now, he wasn’t dying, or the hope that actually everyone was wrong and he was going to be okay. He was dead.

We no longer had to worry about his comfort and pain, try and second guess his symptoms. He was, as the saying goes, at peace.

So I’m not sure when I started crying. The nurses cleaned him and put him in fresh pyjamas. And there he still was, gone but not. Still so beautiful.

He didn’t stop breathing suddenly. He’d been sedated for a few days so we’d become accustomed to the soft, gentle breathing. Over the course of eight hours, he’d pause in his breaths. Skip a few. It sounded deeper, damper. And I’d hold my breath until another of his came. And I wished it over, the waiting.

There was no montage of the after. No skipping through time. Now it feels like there might have been, as my brain has stitched over the surreality of immediate afterwards.

I remember laughing in the evening after RD died- a joke with Wolf about something- and immediately wanting to snatch it back because it felt so wrong. We were also trying to make space for the fact we were pregnant. Death and life in one day. Perhaps that bit was like a film.

Today marks three years since RD died. In some kind of space time continuum which feels like it could have been 20 years or 20 minutes ago.

Even if I don’t know what day it is, my mind and body stop at the last bank holiday in August. It’s like wading through treacle. It feels like a pain tears can’t justify. It annoys me, and I can’t push it away. I can’t embrace it either. I just have to succumb to it. I used to feel a version of this all the time in the months after RD died. Now, when it comes, it’s much more acute. More painful but shorter.

Life has continued and brought a lot of joy after the pain. It has tested and strengthened our wedding vows.

So like in real life, and in the films, I return to gratitude. Somewhere, there is a happy ending. Or not an ending, but a happy pit stop. A chance to breathe and take in the views.

To RD, for everything, thankyou x 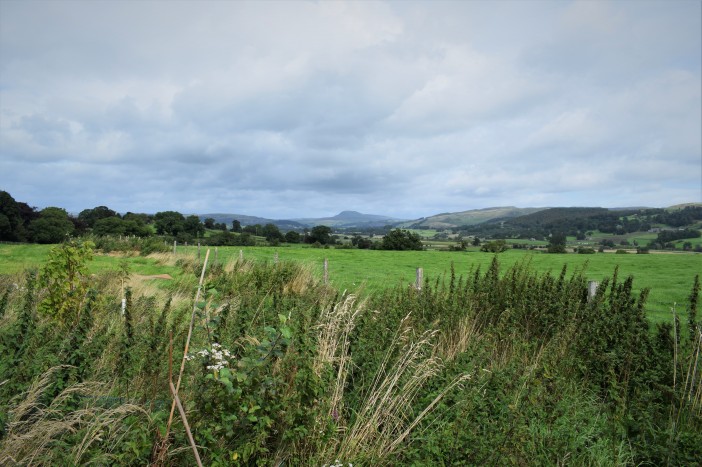